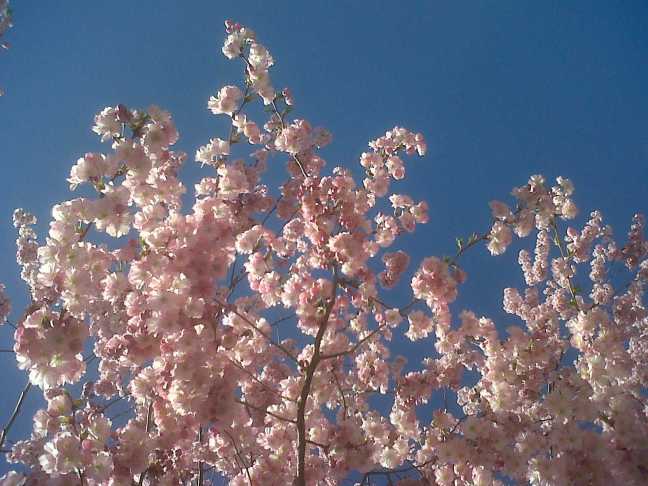 She doesn’t respond. I’m surprised, she’s normally cheerful and not given to mood swings. Then, after a few long seconds, she swallows and says: ‘I’m sorry if I appear a little upset. My father died last night.’

Sidaya is one of my favourite colleagues. Like me she has backpacked around the world and has an interesting career behind her. Like me, she doesn’t think career matters much and most of our coffee chats are about our bet: who will quit first and leave for exotic shores.

‘I’m so sorry Sidaya. That is terrible. Should you be here?’ I touch her arm, and then, embrace her.

She replies that she needs routine to get through the day.

I know that she doesn’t have much family. She is the only child of a British mother with very advanced Alzheimer’s and an Iraqi father. Those two met on the hippy trail when young western students with ideals and dreams travelled overland to India and beyond to seek everlasting love. I believe these two met in Istanbul, one of the milestones on the overland trail.

‘What happened? Was he ill?’

‘No. Three men walked into his house and put a gun to his head. He must have resisted and was summarily shot.’

Aside from the birth of wonderful Sidaya, the marriage hadn’t worked out and her father had gone back to Iraq, long before the current conflicts.

Now he was killed in his own home by one of the many local factions. His sister, Sidaya’s aunt, was in the room but didn’t resist. The men left as they had entered. It was a political argument.

This happened seven years ago.

Today, as we take in the senseless violence in Boston, I’m reminded that such scenes of carnage are a daily event somewhere in the world. Iraq still sees such violence weekly still. Boston brings this home to us. It shocks me to think that such terror elsewhere is reported on in 4 lines, single column in our newspapers.

Don’t get me wrong, I think that it is good that the world holds its breath to find out what happened in Boston. I think that it is normal that people pray for the victims or share their emotions otherwise. What saddens me is that there is cause for such outpour of disbelief and sadness every day of the week for maimed and murdered victims somewhere else.

I know that we can’t be in this state all the time and that we have to reserve our expression of deep human empathy for events that touch us directly.

Sidaya couldn’t go to her father’s funeral. Neither could she visit her aunt who was terrified and in a permanent state of anxiety. Being half Iraqi and half western, Sidaya would have made a terrific target if she would have gone there.

In the days that followed, Sidaya and I spoke a lot about life. We spoke about the choices we make and how we can but move forward from where we are. There is no looking back, other than fondly from the perspective of a campfire in the wild somewhere. Her parents made choices. We made choices.

She told me quietly one morning. She didn’t tell anyone else until the last moment.

Then, she packed her belongings and with her American husband she moved to Hawaii. They bought a little house that they did up themselves. Every day, they cycle to the beach and go for a walk. They are happy and in love.

Sidaya won the bet and that fills me a deep sense of joy and hope.

We can all win the bet.